For many of us, so called, "VETERAN" cruisers, booking another cruise is similar to a conveyor belt. Let me explain. You have the "been there, done that" mentality and just plan everything accordingly as you have done in the past. Then again, some of us "Veterans" still go into booking a cruise blindfolded. We start with, "Hey, Let's go on a cruise"!! Then comes the when, where & which questions. And of course the money issue. So when my wife approached me (as she always does when she wants to cruise) and said, "Look into it", I felt the feeling again! The "CRUISE feeling. That's all she said!! No when, where or which. Well, look at the picture that accompanies this post and you'll see where MY mindset was when she volunteered me for this task !!

So it begins! After interrogating her for some input (goodness knows I do NOT want to mess up the plans), a decision was made...."End of the year". Ummm, HUH? That's right, she wanted to go the end of the year and the rest was on me! Seeing as to how she had put her trust in me for the last eight cruises, that gave me a little bit of confidence. A VERY little bit!! But, on goes the Cruise planning conveyor belt (now known to me as the CPCB). I took many factors into consideration in planning the preliminary steps. "Let's see, been on Carnival five times, on Celebrity once, Princess once and Norwegian once". I then realized one of the only lines we haven't been on yet was Royal Caribbean. THAT'S IT!!!! We'll do RCCL!!! PHEW! Since we recently moved to Tampa, Florida, pickings were slim. When we lived on the East coast of Florida, we had Jacksonville, Port Canaveral and Fort Lauderdale to choose from. All within decent driving distance. But, after some research, I found the Brilliance of the Seas sailing for 7 days from Tampa on November 16, 2013!! WHOO-HOO, the biggest job is done!! And the itinerary was awesome. I venture in to planning this cruise as though I am new to cruising. Because, in fact, since I have never sailed on RCCL before, I feel as though this IS my first cruise.

My BLOG will cover the initial planning phase right through disembarkation to include updates from the ship during the cruise and a review at the end. This will help not only those passengers aboard the M/S Cruisecrazies that are new to cruising, but will also help veteran cruisers that have never sailed on RCCL before. It will also be a bunch of laughs along the way. So I guess we go into this on foggy seas!!

Join me over the next 11 months for a FULL cruise from the planning phase to disembarkation. I look forward to seeing you deckside!!! 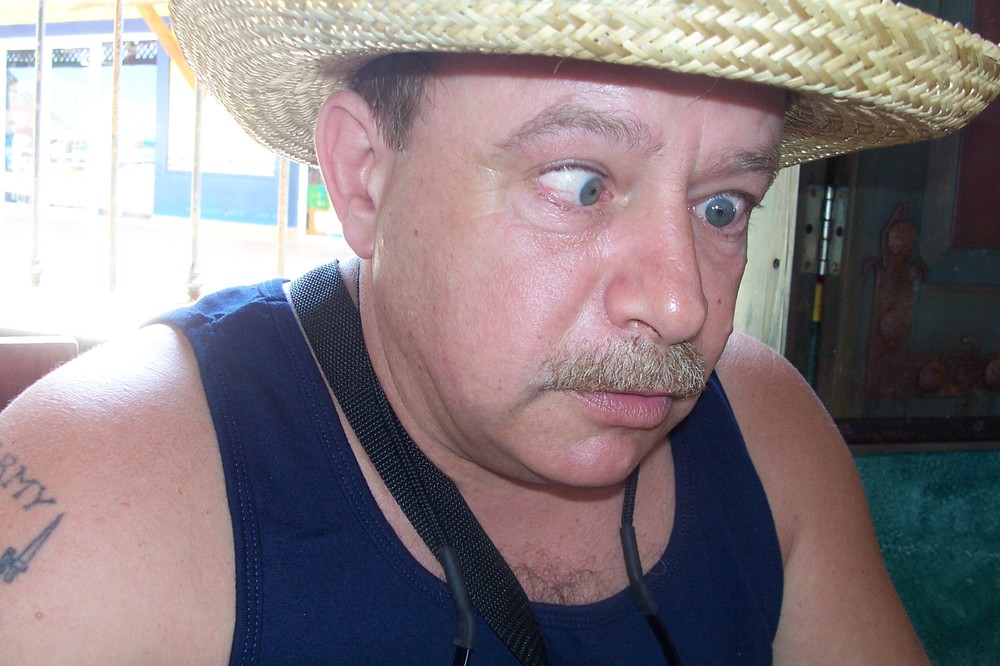