This past weekend I got to go on another themed cruise.

This was called the BIG LAUGH COMEDY FESTIVAL. It was a 4 day cruise on the P&O Pacific Explorer from Sydney to Moreton Island (outside of Brisbane) and back. I have been on "comedy" cruises before. Typically its your normal 1 or 2 comedy shows and a couple little workshops, but this one was different. This really was like a festival. On the 2 sea days it was wall to wall comedians, 14 total, converting some of the rooms into comedy clubs. There were big acts on the big stages, but then they also had more intimate rooms that were equally hilarious. These shows would go continually throughout the day so you have to pick your own schedule to try and see them all. Myself and another P&O employee did a live facebook broadcast on the ship:

It was great to see it all come together and be an event that guests will never forget. I also got to perform and play music every night and it was a great time, and I gained a lot of fans. Ironically, I am not a comedian, but sometimes i get portrayed that way because I have a lot of banter with the guests as I am playing, and usually after a couple of drinks I can be quite funny.

Thanks for reading my blog, I try to make a new post every week but would love to get some input from you guys (the readers) on any interesting ship topics you would like to read about? 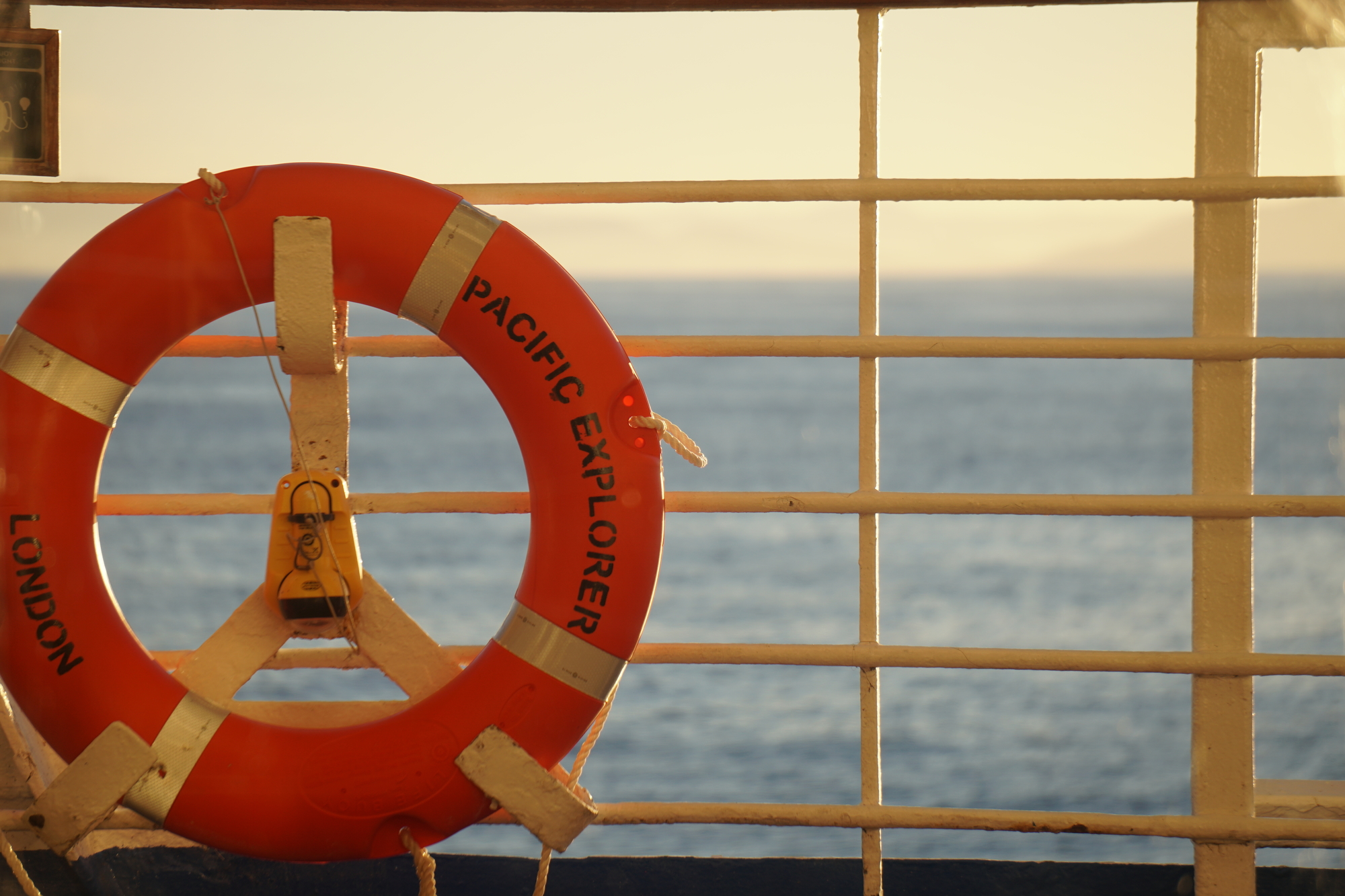 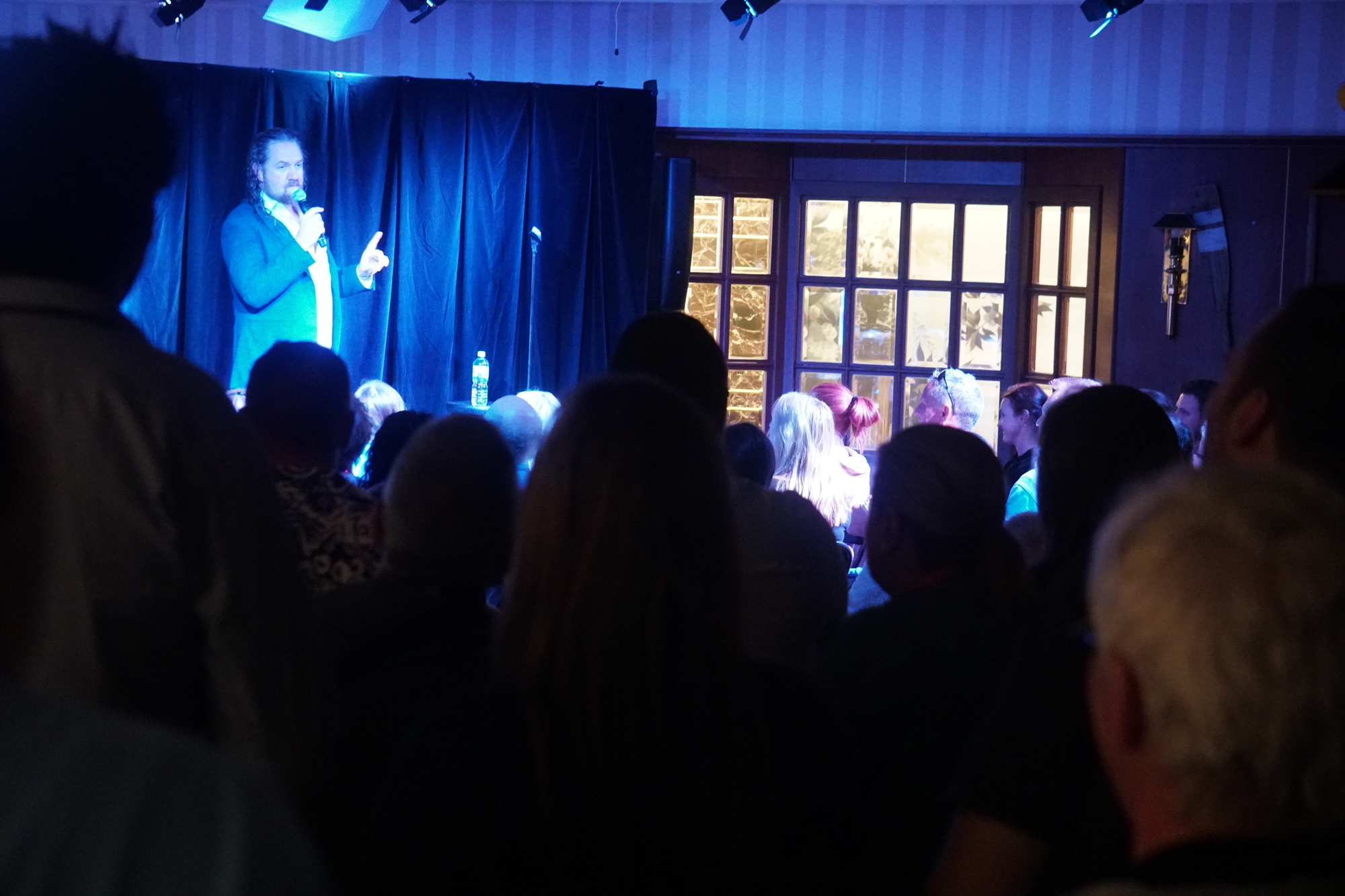 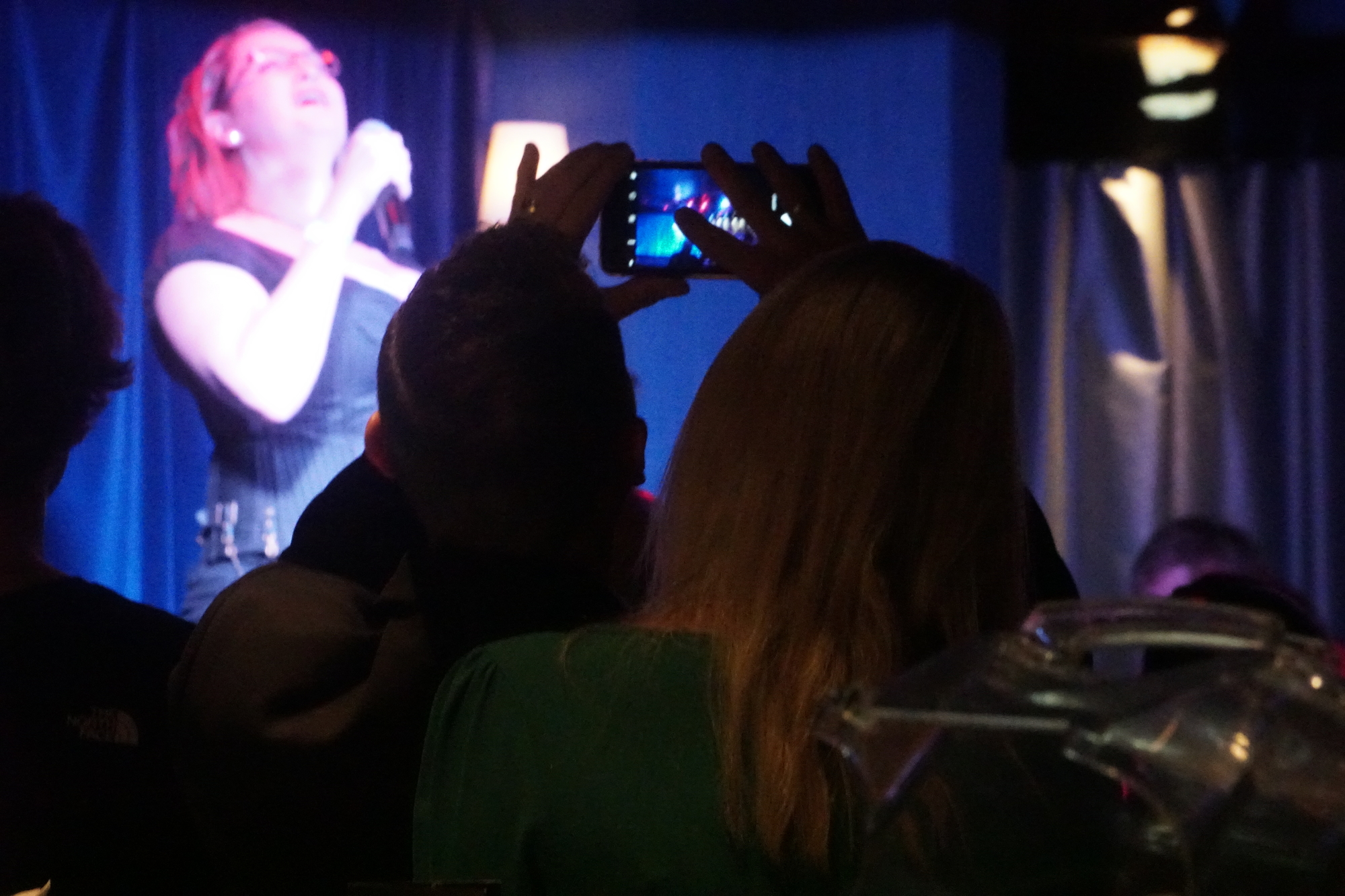 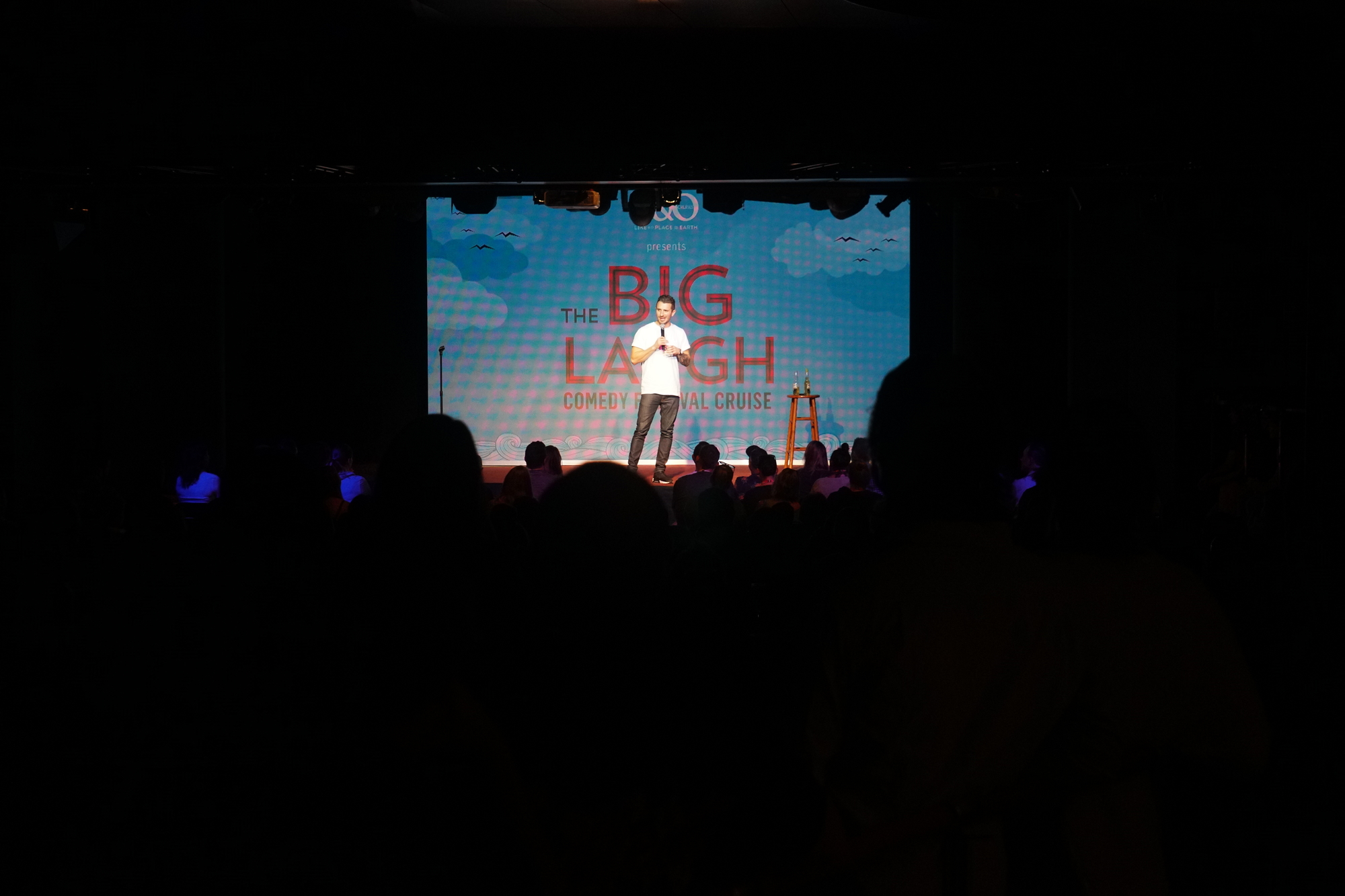 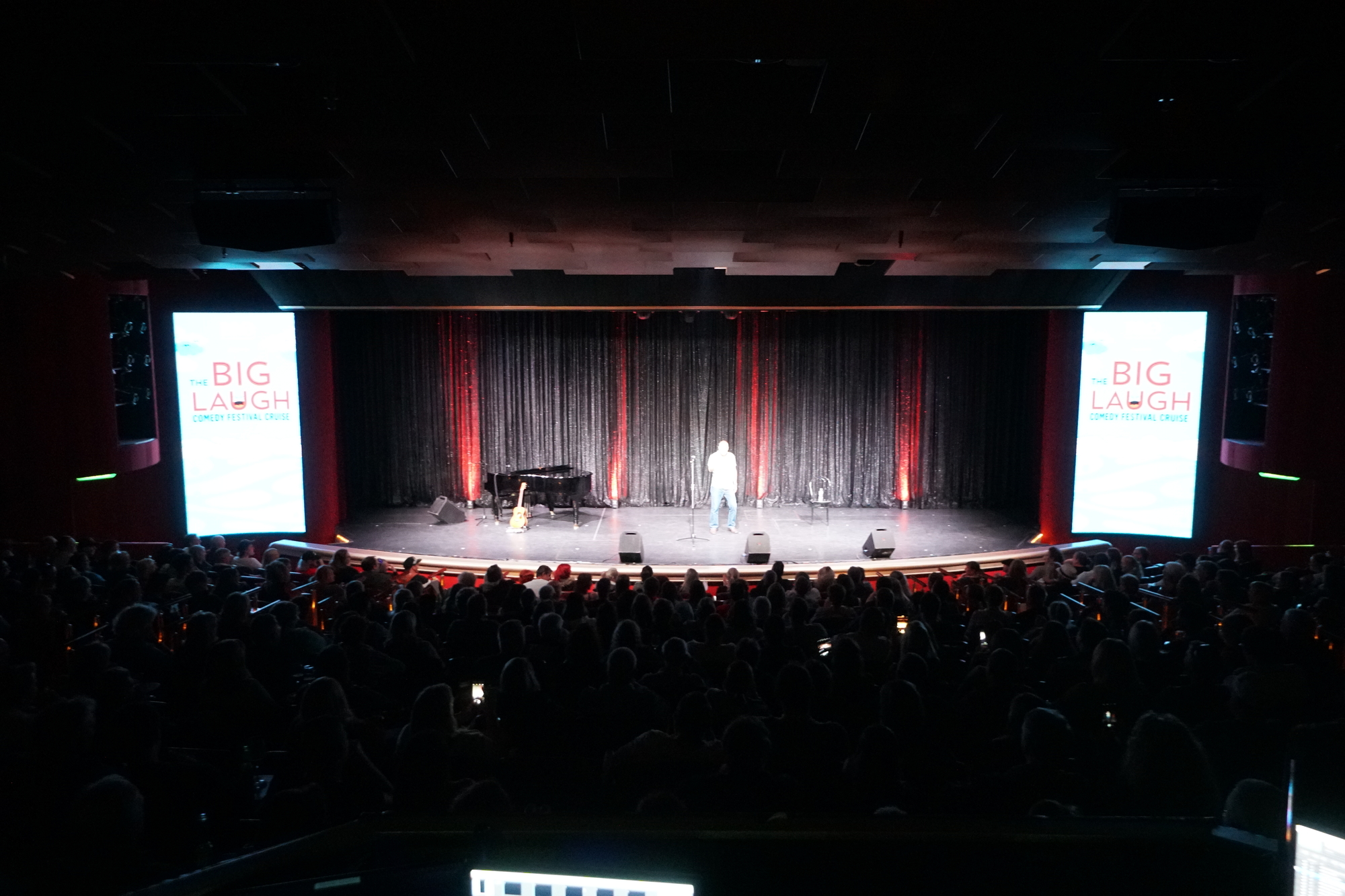